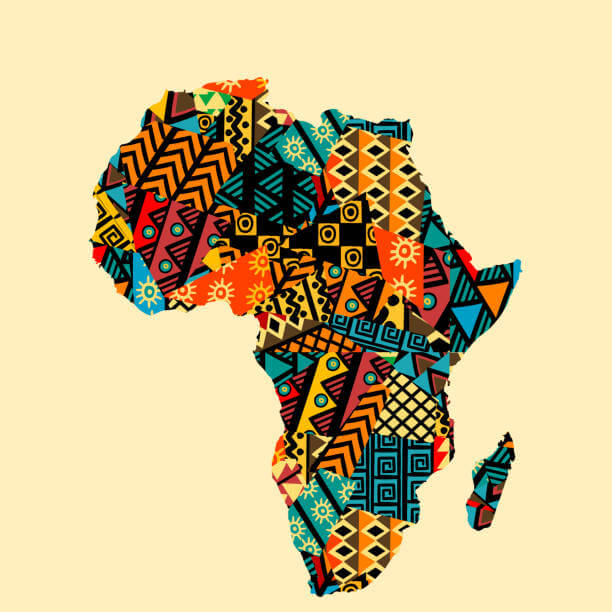 It is common fact that Africa is a land rich with numerous and enthralling cultures, from ancient times till date. True to this, the beautiful continent was once littered with ancient cultural artifacts. Some have been ravaged by time, some preserved, and some lost ‘in a manner of speaking to foreign lands. 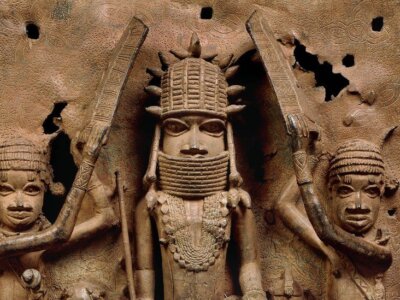 Nigeria has asked repeatedly for the specimens currently housed in the British Museum to be returned ahead of the opening of their new national museum in Lagos. Currently set to open in 2021, it will include state-of-the-art facilities for housing and preserving art and artifacts, and would pose only benefits to the preservation of these works. 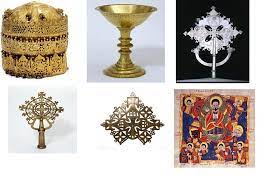 After the battle of Magdala in 1868, the victorious British stole thousands of priceless items important to the Ethiopian Empire from the city of Magdala and the Ethiopian Christian Church of Medhane Alem. Historians say 15 elephants and 200 mules were needed to cart away all the loot from Maqdala, Emperor Tewodros II’s northern citadel capital.

Though a thorough catalog of the items stolen is not available, many artifacts from this haul have maintained their provenance since, and Ethiopia — which has ceded territory but was never colonized by Europeans — has requested their return.

Unfortunately, the Victoria and Albert Museum, which arguably holds the most prized pieces of the haul, has not been entirely transparent in its talks with the Ethiopian ambassador to the UK about returning the items. 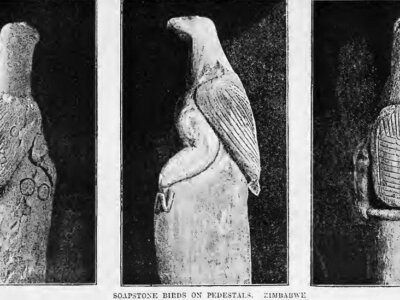 In southeast Zimbabwe near the city of Masvingo lie the ruins of the palatial complex of former King Munhumutapa and the larger complex of Great Zimbabwe, a UNESCO heritage site. Over a century ago, eight nearly identical carved soapstone birds flanked its front entrance, though they were all eventually stolen by colonizers and secreted out of the country. Six of them ended up in South Africa, one of which was owned by Cecil Rhodes himself, the ruthless imperialist who founded the colonial nation of Rhodesia. Today the birds hold such strong cultural significance to the now-independent nation of Zimbabwe that they appear on currency and even the national flag.

Presently, nearly all of the soapstone sculptures have been returned, even five from the nation of South Africa. Ironically, this is also the country wherein the last missing bird remains. In Cape Town, in Rhodes’ former estate, now a museum is known as Groote Schuur, the bird still sits in the colonizers’ former bedroom. 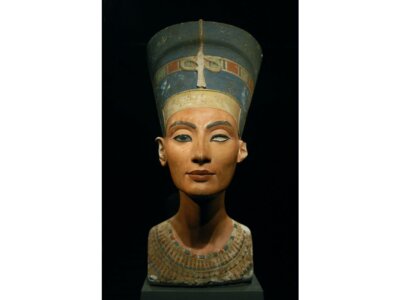 Arguably the most recognized bust in all of antiquity, the Bust of Nefertiti, originally crafted by Egypt’s Thutmose in the 14th century, was unearthed by the German Oriental Company in 1912. It was taken from Amara to Berlin where it was presented to the benefactor of the expedition, James Simon. Though he lent the bust to the Berlin Museum in 1913, Simon implored them not to display it and to keep its existence a secret. It was not displayed publicly for 11 years, during which time Simon repeatedly begged the museum to maintain its secrecy surrounding the bust, likely fueled by his own knowledge of the duplicitous nature of its procurement.

Though it has moved between many German museums in the years since, it is currently housed by the Neues Museum in Berlin, though Egypt has been asking for it to be returned since its public debut in 1924. Former director of Egyptology Zahi Hawass asked for the bust to be returned in 2008 to coincide with the opening of the Grand Egyptian Museum in Giza. 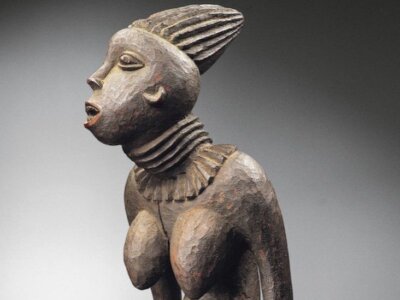 Bangwa Queen is a 32inch wooden carving from Cameroon, representing the power and health of the Bangwa people. It is one of the world’s most famous pieces of African art and has huge sacred significance for Cameroonians.

Sculptures were made of titled royal wives or princesses and would be referred to as Bangwa Queens in the Bangwa land of present-day Lebialem district of Cameroon’s South-West region. The Bangwa Queen was either given to or looted by the German colonial agent Gustav Conrau in around 1899 before the territory was colonized.

It ended up in the Museum für Völkerkunde in Berlin and was then bought by an art collector in 1926. According to the New York Times, US art collector Harry A Franklin bought the carving in 1966 for $29,000 and after his death, it sold at a Sotheby’s auction for $3.4m.

The Dapper Foundation in Paris, France now owns the Bangwa Queen sculpture – and it was on display at the Musée Dapper until 2017 when the museum that focused on African art closed because of low attendance and high maintenance costs.

Traditional leaders of the Bangwa have been corresponding with the foundation, requesting its return to Cameroon. 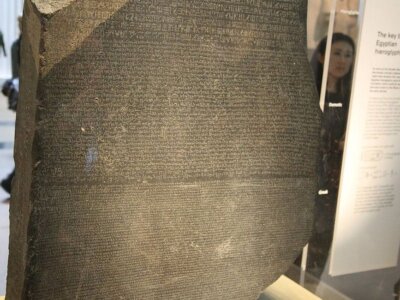 The Rosetta Stone is a 1.12m granodiorite stele that dates to 196 BCE. The Rosetta Stone just may be the single most influential Egyptological discovery in history. Carved with a dynastical decree in 196 BCE in Memphis, Egypt, it bears the inscription of the same message in three scripts: Ancient Egyptian Hieroglyphics, Demotic scripts, and lastly ancient Greek.

It is uncertain how the stone was discovered in July 1799, but there’s a general belief that it was found by soldiers fighting with the French military leader Napoleon Bonaparte as they were building an extension to a fort near the town of Rashid – also known as Rosetta – in the Nile Delta. When Napoleon was defeated, the British took possession of the stone under the terms of the Treaty of Alexandria in 1801. It was then transported to England, arriving in Portsmouth in February 1802. George III offered it to the British Museum a few months later.

Undoubtedly there are more African artifacts in foreign lands that are lost or forgotten, however, we hope that they are eventually returned to their rightful homes one day. Be that as it may, which of these artifacts would you travel overseas to see? It’s the Benin Bronzes for us.