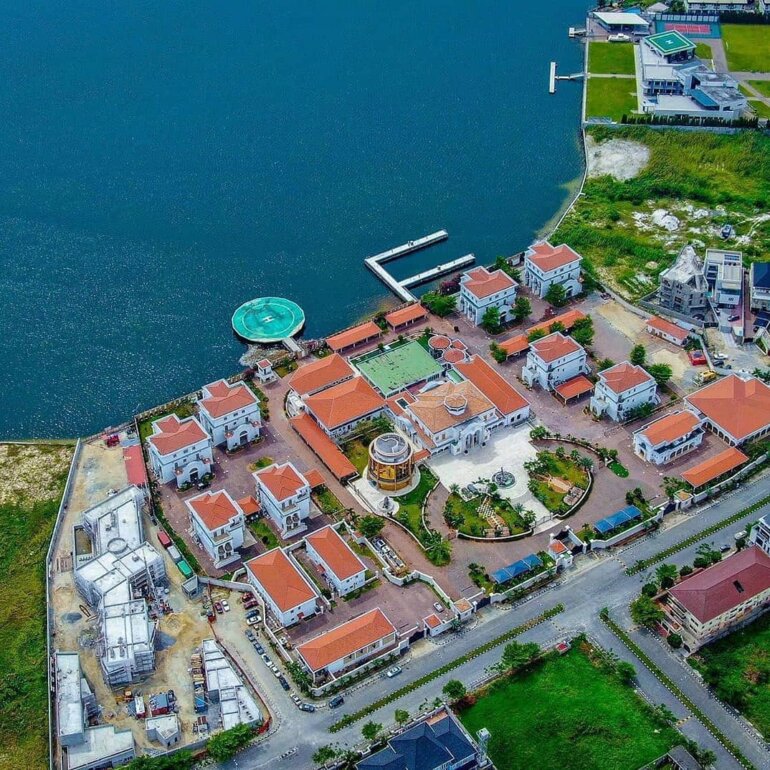 House Stories: The Best Places To Live In Lagos State

Lagos is a beautiful and vibrant metropolitan city with just the right amount of stress and chaos. Or maybe more…we’ll leave you to decide. Lagos without a doubt is the New York and Los Angeles of Nigeria. The city is popular as a hub for private and commercial businesses, as well as the hotspot for the Entertainment Industry in Nigeria. Most people in other states in the country want to move to Lagos for numerous reasons, and we can’t blame them. But we should give them a fair warning…the traffic on Lagos roads is insane.

In light of that, our House Stories article for the week is aimed at letting you in on the best places to live in Lagos State…so you can finally wrap up those inter-city moving plans of yours, or relocate from your current abode…only if it’s not the best. 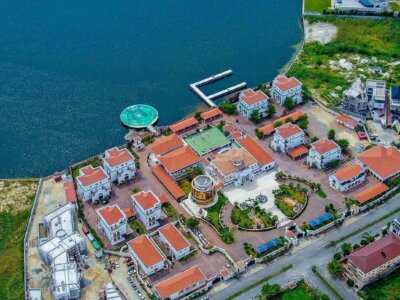 Houses on Banana Island typically sell for N100Million and above, and this is not surprising. Banana Island is an artificial island that is slightly curved in shape – like a banana, off the foreshore of Ikoyi, Lagos. It was completed in 2000, and since then has become a billionaires’ paradise populated by the country’s elite and most influential families, who savor its serene atmosphere far from the hustle and bustle of Lagos. Its name comes from its distinct shape. 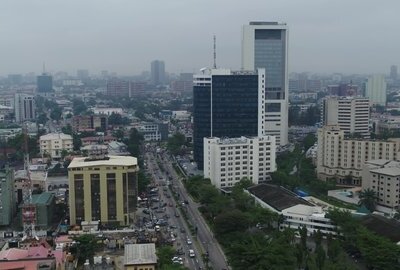 Victoria Island (VI) is a popular and affluent area that shares its borders with Lagos Island, Ikoyi, and the Lekki Peninsula. 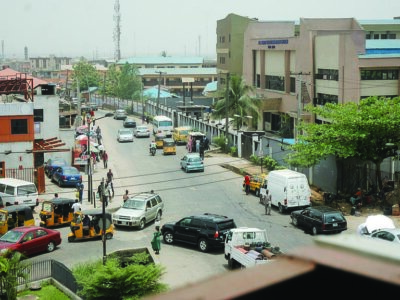 If you are looking for a place to live in Lagos that has good security, a lively environment, good social amenities, good roads, at an affordable cost, then Magodo is your go-to.

Although Magodo lies toward the outskirts of Lagos in close proximity to Ikeja and Ojodu Berger, it has good public schools and an ideal environment for families. If you’re an affluent Lagosian not keen on the idea of living in the Ikoyi, Lekki, and V.I environs, especially to avoid that paparazzi life, Magodo is the place for you.

The houses and apartments are beautiful and impressive, also fit for the elite. The security is top-notch as well. 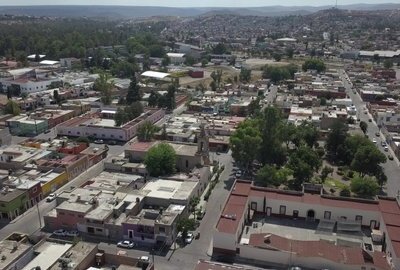 Ikeja is the capital of Lagos and by virtue of that remains one of the most populated places in the state. It is an industrial area with which makes it the perfect place to start a business.

The Ikeja computer village is one of the biggest ICT hubs in West Africa. Since it is the capital of Lagos State, it houses a lot of the Nigerian Government parastatals. Some of the most popular areas in Ikeja are Ojodu, Opebi, Akiode, Alausa, Agidingbi, Magodo & Maryland.

The Ikeja GRA is a charming, serene, and well-structured environment. It is also an affordable place to live in Lagos. The area also links to a lot of important places in Lagos like Alausa, the Murtala Mohammed International Airport, and Opebi Allen.

There are also a lot of good schools, hospitals, malls, bars, and restaurants in the Ikeja axis.

Yaba is another great place to live in Lagos, especially for young adults due to its proximity to academic facilities and institutions. Although the suburb is not as fancy as Lekki or VI, it has a lot of houses, schools, and marketplaces. For fun and relaxation, there are an array of restaurants and hangout spots to choose from, and the cinemas as well.

Yaba also has one of the busiest markets in Lagos; The Tejuosho Market. Yaba may be a bit noisy and chaotic but the security in this area is satisfactory.

There is a saying that Yaba is the Silicon Valley of Nigeria, due to the fact that major internet start-ups like Co-Creation hub and Andela turned Yaba into one of the most sought-after locations.

Surulere is at the center of Lagos and is connected to almost all routes and roads in Lagos.

Surulere is a residential and commercial LGA located in the Lagos Mainland and has also housed and has/had famous people like Wizkid Ayo Balogun, Babatunde Raji Fashola, Teslim Fatusi, Aliko Dangote, Simi, Desmond Elliot, Pepenazi… It is important to note that Surulere is an Urban community and was once the epicenter of the Nigerian Entertainment Industry in the ’90s and 2000s.

It is filled with malls, sports complexes, boutiques, and major landmarks like the National Arts Theatre, Teslim Balogun Stadium, Adeniran Ogunsanya Shopping mall, and the Nigerian Breweries to name a few. Surulere is an active and vibrant community complete with a nightlife that is enviable by other communities in Lagos – as well as enjoyable. 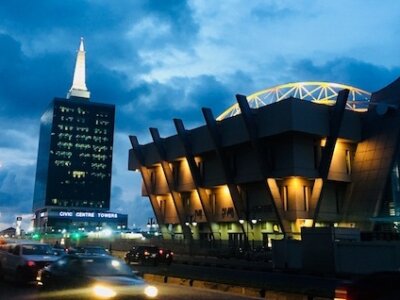 Lekki is a naturally formed peninsula, close to Victoria Island and Ikoyi, and has a fantastic view of the Atlantic Ocean to its South, Lagos Lagoon to the North, and Lekki Lagoon to its East. Lekki is basically where most celebrities live in Lagos.

While Victoria Island is the Upper East Side of Nigeria, and Banan Island qualifies as The Hamptons, Lekki is quite frankly the Beverly Hills of Nigeria.  Lekki offers amazing job opportunities, reliable government support, high-quality private schools, top-notch medical facilities, shopping complex and malls, sports, and recreational facilities. Did we mention the entertainment centers, bars, and clubs?

At this point, you get the picture. Popular, classy, and expensive sums up Lekki environs and residences in a nutshell. 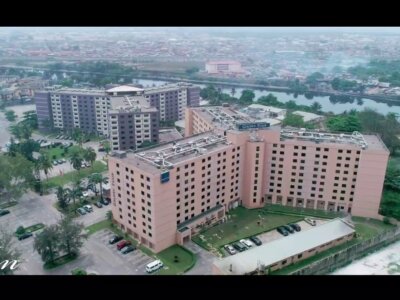 Did you know that the name “FESTAC” was derived from the acronym – Second World African Festival of Arts and Culture which was held there in 1977?

Festac is a federal housing estate located along the popular Lagos-Badagry Expressway. Festac also provides easy routes that you can use to escape Lagos traffic, although if you do not succeed, don’t be surprised. Lagos traffic is relentless.  Festac also holds some of the most amazing facts and history about Lagos.

It is in fact one of the best places to reside with a family in Lagos, due to its peaceful and tranquil nature.

In addition, the Nigerian government invested substantial sums of money and resources into the construction of Festac Town. This area boasts of reliable power supply, accessible police and fire stations, state of the arts supermarkets, restaurants, hotels, health centers, and post offices. Living in Festac allows you to experience the Lagos lifestyle with ease and convenience.

Living anywhere in Lagos is a choice only you can make for yourself, and only you should. Be that as it may, we never want it said that we aren’t team players and we didn’t look out for your best interests, hence our curated list of the best places to live in Lagos State. Are there other places you think are best to live in whilst in Lagos? Let us know in the comment section below. If you found this article the least bit informative and entertaining, kindly share with others and subscribe for more.