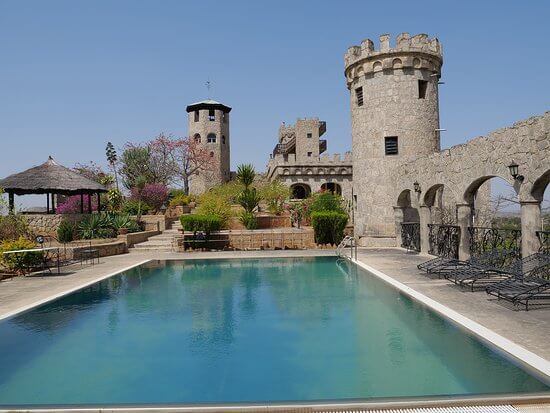 There is no shortage of historical buildings, however ancient or ravaged, especially in Nigeria. When you look beyond the bricks and mortar, the paint and décor, when you walk through those doors, you don’t just walk into a building, you walk into memories, stories, history. Therefore, it goes without saying that a building does far more than hold a roof over your head. They stand side by side with time, and they preserve history.

The importance of knowing one’s history can never be overemphasized, and in light of that, we’ve curated our top 10 historical buildings in Nigeria. 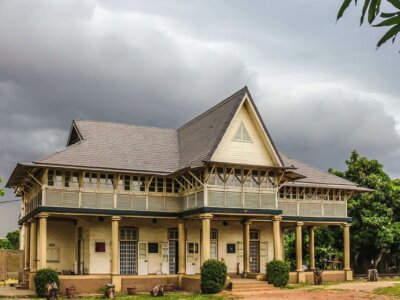 Named after Francis Jaekel, a former Superintendent of the Nigeria Railway Corporation, Jaekel House was built in 1898, making it one of the oldest historical buildings in Nigeria still standing.

Located at the Railway Compound, Ebute-Metta, Lagos, the house has been restored to its former glory and now serves as a railway museum and photo gallery of the NRC’s colonial era. 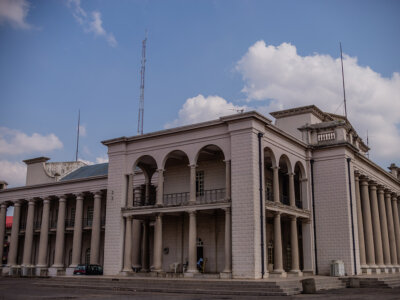 Mapo Hall has witnessed 87 years of Nigerian history from its vantage point at Mapo Hill summit, the highest point in the city of Ibadan. Although it may not look like so, it is one of the oldest buildings in Nigeria. Built in 1929, and designed by the British Engineer Robert Taffy Jones, Mapo Hall is undoubtedly one of the most impressive structures in Ibadan. It was originally constructed for administrative purposes and public hearings. However, since its renovation in 2006, it is as a conference location and tourist destination, with its own in-house mini-museum and an impressive hallway portrait display of all past and present Olubadan of Ibadan. 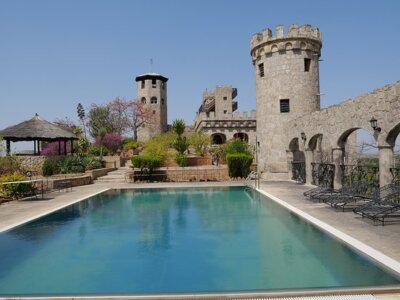 Kajuru Castle was built by an unnamed German expatriate in 1978 and is 43 years old. Its German-style architecture is impressive and unique, after all, it’s not every day you see a full-sized German castle in Kaduna! 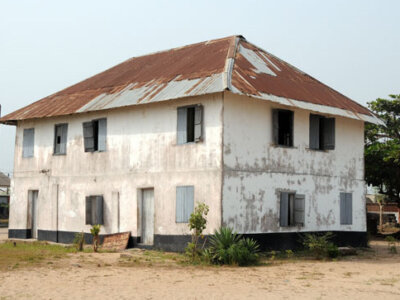 The First Storey Building is located in Badagry, Lagos State. It is a tourist attraction site for many visitors. The foundation of the building was laid in 1842 while the house was completed in 1845. It was built by Reverend Henry Townsend of the Church Missionary Society (CMS).

The structure was occupied by the First African Missionary, Samuel Ajayi Crowther, C.M.S Bishop when he undertook the translation of the Holy Bible from English to Yoruba. It is the most popular mission house in Badagry because the first sets of missionaries in Nigeria settled at the building. 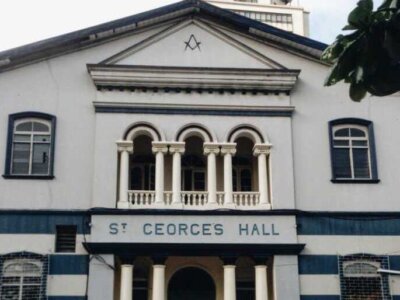 Quaint, charming, and historical. This building located on Broad Street was constructed in 1907. It houses St. George’s Lodge No. 3065 of the global Freemason Order. Prior to its construction, Sir Walter Egerton, then Governor of the Colony and Protectorate of Southern Nigeria granted a 99-year lease for the plot of land, free from taxes and rates.

Over the years, some of the most famous names in Nigeria’s history have been frequent visitors to this building. These include Sir Adeyemo Alakija, Oludare Holloway, and Willoughby Osbourne. The historical building is complemented by an elaborate Victorian design and finishing. 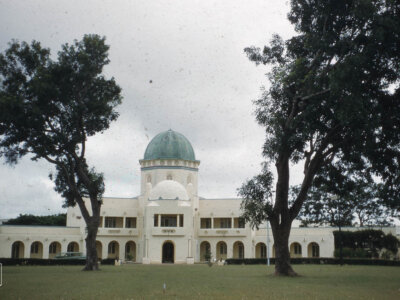 The 107 years old seat of the Kaduna State House of Assembly was built in 1914 and named after Lord Frederick Lugard. It originally served as the seat of the legislative power of the Northern Protectorate. The historical building’s style is an imitation of the British House of Commons and House of Lords in Westminster, London.

Daniel Conrad Taiwo arrived in Lagos as an indentured servant in 1848. When he died in 1901 at the age of 120, he had amassed so much wealth that he earned the nickname Taiwo Olowo (Taiwo the Rich Man). Taiwo Olowo also became very powerful in the political landscape of Lagos. He single-handedly controlled all trade routes and markets in Isheri. He married 16 wives and his descendants currently number in the hundreds.

In 1905, the Brazilian-returnee master-builder Senhor Jorge DaCosta constructed the impressive monument commemorating his life. It features plaques forged from hundreds of melted copper pennies in line with Taiwo Olowo’s status. Across the street from the cenotaph is his family house,  Iga Taiwo Olowo (Palace of Taiwo the Rich Man). It is still owned and inhabited by his descendants. 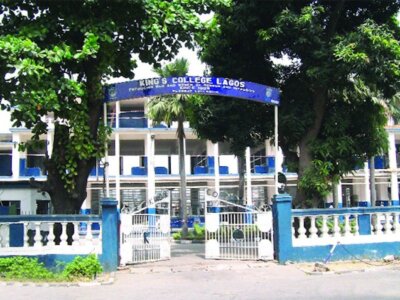 Kings College was built in 1909 by the British colonial administration in Lagos and is one of the oldest buildings in Nigeria.  The building was originally created due to prepare male students for the Matriculation exams of the University of London. Kings College still stands at its original location on Catholic Mission Street, Lagos Island to date. 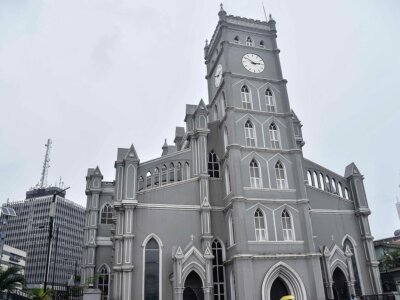 This is one of the historical buildings in Nigeria that is quite frankly regal, by virtue of its history. Built on March 29, 1867, and officially established in 1869, It is popularly known as the Cathedral Church of Christ Marina, and is the oldest Anglican cathedral in the Church of Nigeria.

The foundation stone was laid by the Prince of Wales himself (later King Edward VIII) on 21 April 1925. 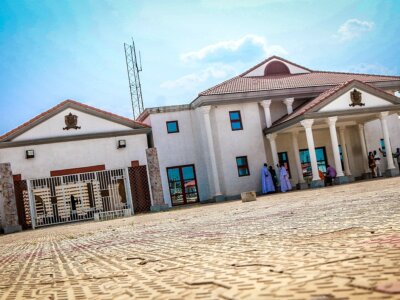 Although the Benin culture – and artifacts are world-famous, it is nearly impossible to get a picture of this spectacular historic building because visitors to the Oba’s palace are forbidden from taking pictures. The Royal Palace was originally built by Oba Ewedo (1255AD – 1280AD) as the symbol of the mighty Bini Empire for 6 centuries, Oba Eweka II (1914 – 1932) rebuilt it following its destruction due to the British punitive expedition of 1897. It still stands as one of the oldest buildings in Nigeria and is listed by UNESCO as a World Heritage Site.