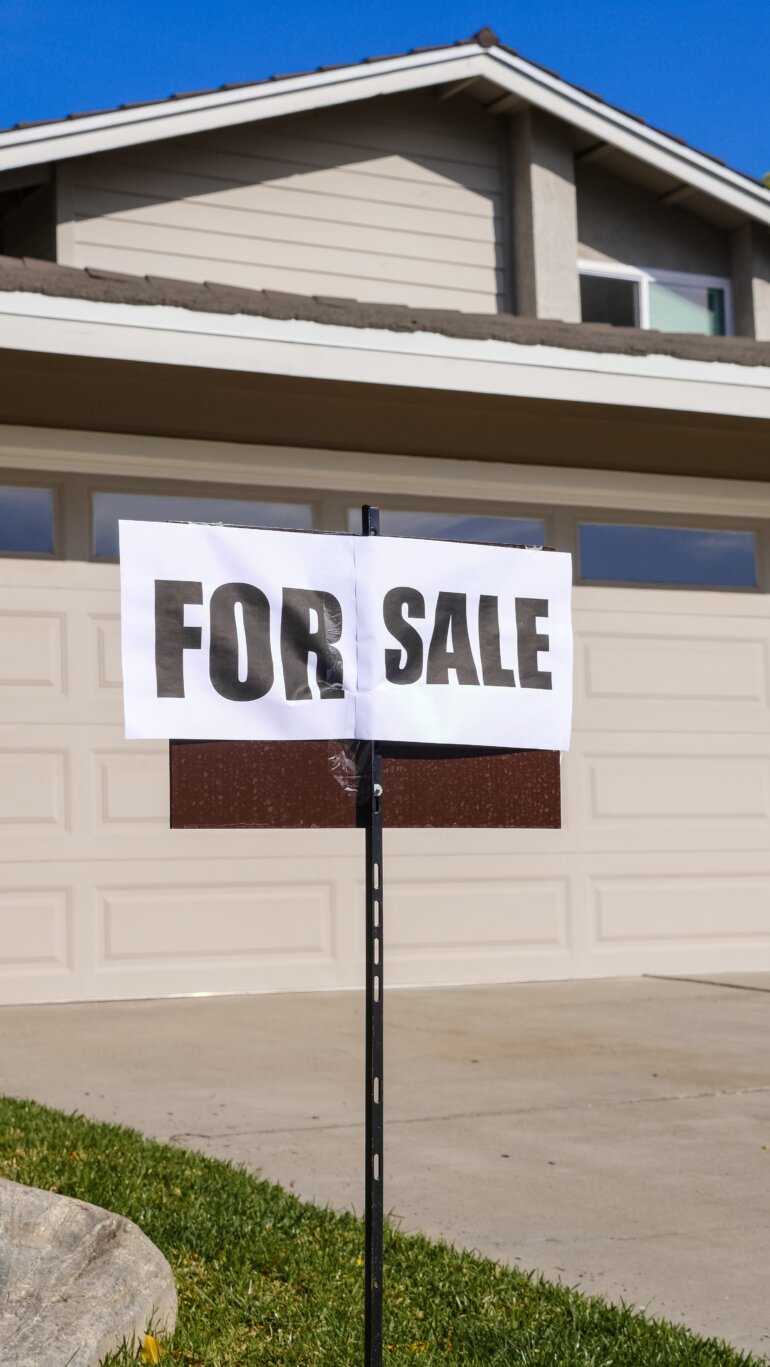 Let’s call him Michael for context. Michael like every house owner seeking to make a sale is eager and positive. He has taken some vital steps to part with the 3 bedrooms all en-suite Terraces he’d inherited from his late Grandfather. Michael is ready. He is in business. He can’t wait to get the money from the house sale so he can fund his move to another city and his tech startup as well. His dreams are finally falling into place. In no time, he’ll be done with the sale and ready to begin the next chapter of his life. It wouldn’t take long. Any day now.

But days turned to weeks and weeks to months and a year and a half later, Michael still hadn’t sold his house. Perhaps he wouldn’t have been bothered by it if he hadn’t seen other less impressive houses than his go off the market. Surely, Michael wasn’t doing anything wrong. Not when he had a ton of village people he could blame for this.

There are many Michael’s out there who keep asking themselves the same question; why isn’t my house selling? 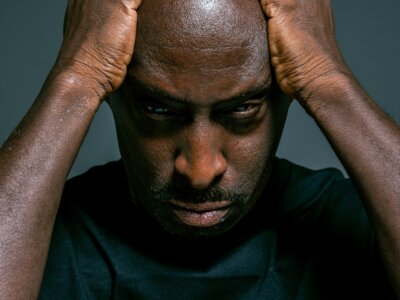 We’re committed to helping the Michael’s out there find out what they’re doing wrong so they can get back on track and sell their houses. Perhaps you’re not a Michael yet, but that is the beauty of knowledge. None of it is wasted. Here are the possible reasons why Michael’s house (or yours) isn’t selling.

1.  The house is priced too high

It doesn’t matter how much Michael thinks his house is worth. The market strongly dictates how much he gets for it. Buyers tend to look at similar houses in an area. They compare prices and most often the houses with higher prices like Michael’s don’t get sold. This further proves the theory that your house is only worth what other people are willing to pay for it.

2. The house has a poor structure 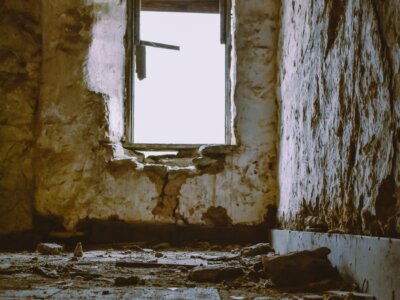 A factor that Michael may have failed to consider which most buyers do is the house structure. A poorly built house structure would fail to impress potential buyers, especially if they pose a threat to the buyer’s safety like a house with a sinking foundation.

The Real Estate Industry has gone fully digital and that means buyers are searching online. If Michael’s home isn’t in all the places they’re looking, they’ll easily pass him by. To rectify this, Michael must ensure that his home is listed on major real estate sites in his area.

4. The photos are not appealing 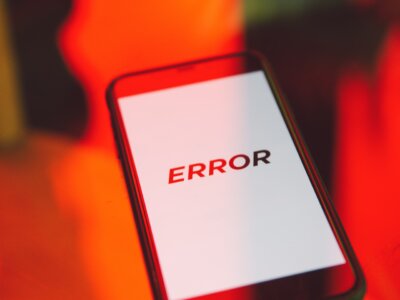 Let’s say Michael’s home is listed on a real estate site, preferably one of the best. But he’s still in the same dilemma, what does that tell you? Could there be some truth to his ravings about his village people using diabolical means to interfere with the sale of his house? Or are the photos of his house just not good enough? When buyers find Michael’s home listing, the photos are the first point of contact they have with his home. If they are few and have low quality, it could easily dissuade them from buying his home. This is why Michael needs to take photos that are focused, well lit, and shows off the best features of his home.

5. It needs some work

Some buyers won’t mind additional expenses for repairs to a home after purchasing it, but most will, especially if Michael is asking the same price from them as homes that don’t need any repairs. This is Michael’s cue to fix everything that needs repairs in his home if he wants to increases his sales prospect.

Perhaps he thought he would save more and pass on paying a real estate agent’s fee, which is usually a decent percentage of the total sale proceeds. But as it turned out, in making that choice, he made zero proceeds. Real estate agents are professionals in marketing homes to the right target audience by using the right,  platform, especially if the seller is inexperienced or in a hurry.

7. A problem with the title

Another valid reason why Michael has been unable to sell his house could simply be that the root of the title of a property is defective. For instance,  a house built on land owned by the government or an unknown party is bound to raise issues that no buyer wants.

Let’s assume Michael did the needful right down to having an agent but is still unable to sell his home. In that case, it is evident there is nothing wrong with his home. But there may be something wrong with his agent. Michael’s agent is his representative, which is why it is important he hires an agent with social skills, a good personality, and one that genuinely cares about his client’s interests. 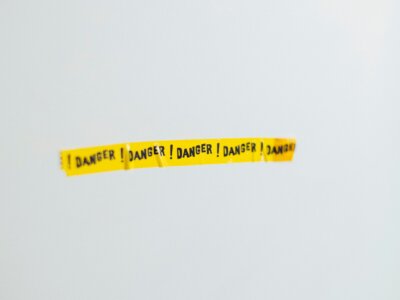 A major deterrent to buyers which every Michael out there would face is a bad neighborhood. It doesn’t matter how beautiful and affordable Michael’s house is. The reality is buyers won’t be interested if the house is located in an area where the crime rate is high. 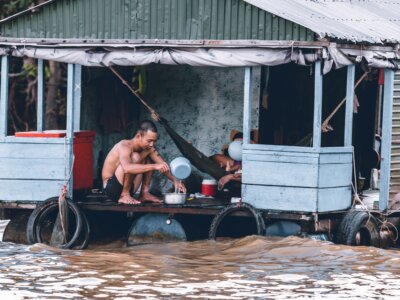 Another valid reason for a potential buyer to take a pass on Michael’s property is poor infrastructure. A property located in a place that suffers from perennial flooding as well as a bad road network does little to inspire confidence in buyers.

To wrap it up, although the reality of the real estate market posits that selling a house could take any time between days and years, it is extremely important that anyone seeking to sell their homes avoid making the above-mentioned mistakes, in other to increase their chances and ensure they don’t become a Michael.