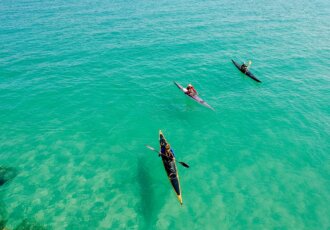 Kayaking is an adventurous and fun water sport that involves paddling a kayak across a river, lake, stream, or the Atlantic. Kayaking should be on your bucket list of adventurous things to do in Lagos, especially if you have a fear of water because it not only helps you in conquering your fears whilst giving you an unforgettable experience in the process, it is quite safe and easy to do. 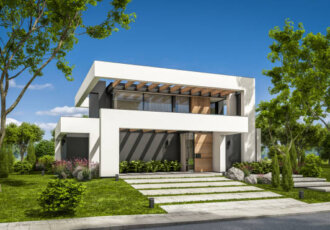 Home renovation is essential to the maintenance of your home. Thankfully there are budget-friendly ideas and resources that can help you in achieving your renovation goals. They are quite easy to carry out, hence we call them DIY (DO IT YOURSELF) home renovation tips. 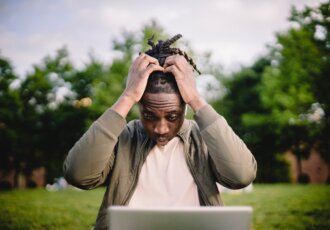 Inheriting property might feel like you’ve won the lottery, but it’s much more complicated than that. It is a very sensitive issue. Beyond the circumstances surrounding the situation, it can create a huge burden on surviving heirs, irrespective of the kind of property inherited. 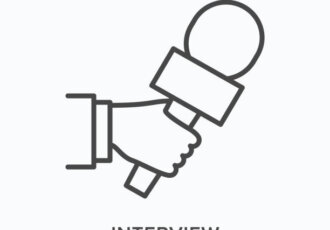 For our very first edition of Exposé, an online column that aims to expose the public to new, innovative, and impactful brands/companies, we will be featuring Sheruta Nigeria via its representative and co-founder, in an exclusive interview. 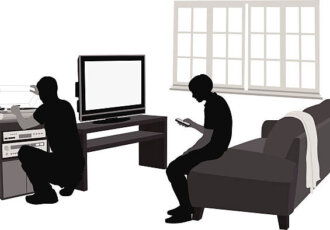 Eazy Tips: The Pros And Cons Of A Shared Apartment

If you’re renting your first apartment, purchasing all the necessary furniture and kitchen supplies can be expensive. Pooling resources with a roommate will make the process of furnishing your apartment much easier. 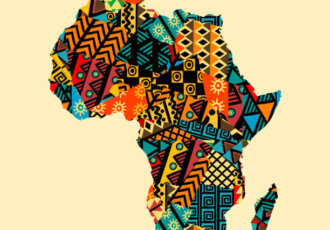 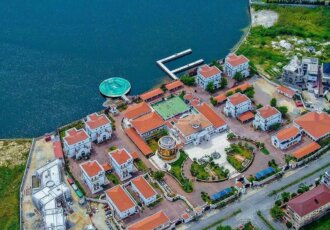 House Stories: The Best Places To Live In Lagos State

Lagos without a doubt is the New York and Los Angeles of Nigeria. The city is popular as a hub for private and commercial businesses, as well as the hotspot for the Entertainment Industry in Nigeria. Most people in other states in the country want to move to Lagos for numerous reasons, and we can’t blame them. But we should give them a fair warning…the traffic on Lagos roads is insane. 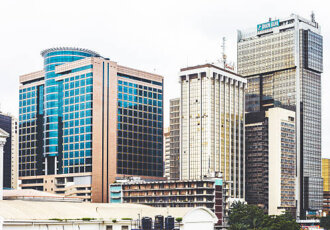 Although there are many states in Nigeria, only a few of them are very good for real estate investment due to their capability to yield high interests rates. There are quite a number of things to consider in determining a state that is booming in real estate. They include infrastructure, social amenities, the economic value of the state, standard of living, and industrialization in the state. 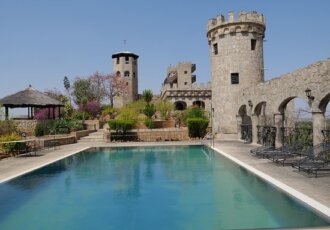 There is no shortage of historical buildings, however ancient or ravaged, especially in Nigeria. When you look beyond the bricks and mortar, the paint and décor, when you walk through those doors, you don’t just walk into a building, you walk into memories, stories, history. 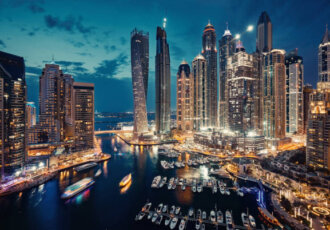 Eazy Travels & Tours: 10 Things Tourists Should Never Do In Dubai

It’s no secret that Dubai is a magnificent metropolitan city glistening atop the vast Arabian Desert with towering skyscrapers, extreme temperatures, splendid markets, and a charming culture, making it one of the best cities in the world to visit. However, if Dubai is your next vacation destination, there are a few things you need to know.