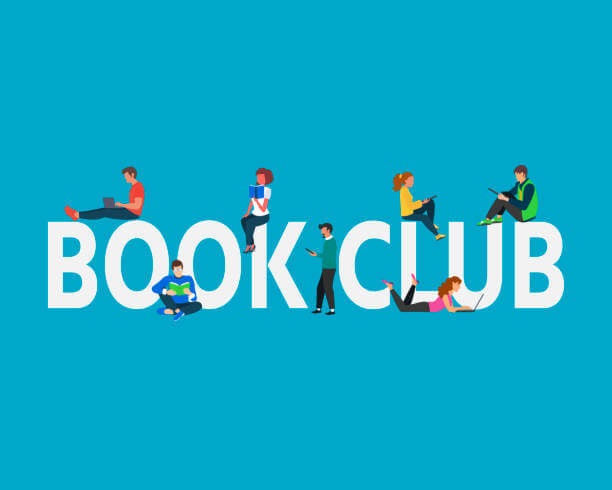 Eazy Travels & Tours: 9 People You Meet At A Book Club

Book club. Most people go on living believing they’ll never join one, irrespective of whether they are book lovers or not. That can change quickly when they move into a new neighborhood that is actively social, and most often elite. Whatever the reason, it is almost inevitable that you join a book club at some point in your life, especially if you’re a bonafide bibliophile. This brings us to this week’s Eazy Travels & Tours article where we introduce you to the people you’re definitely going to meet at a book club. 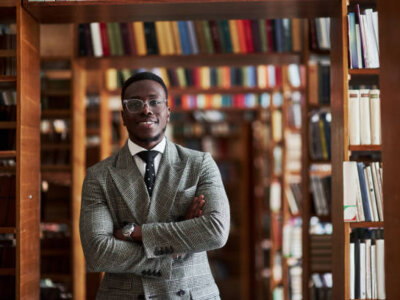 Book clubs are meant to be fun, but the Professor would disagree. The Professor would prefer no one spent a minute of their time chattering about their lives and indulging in snacks. They never come for the superfluous stuff — they’d rather everyone dive into the material at hand for a solid three hours.

The Professor also hates anything that’s been adapted on screen or on a TV network’s Book Club pick. If you give them a book that can either be described as  “romantic”, “thrilling” or “chick lit” they will throw it in your face and forget you exist. The Professor wants the group to read Fyodor Dostoevsky and Marcel Proust with all the enthusiasm a human being can muster. 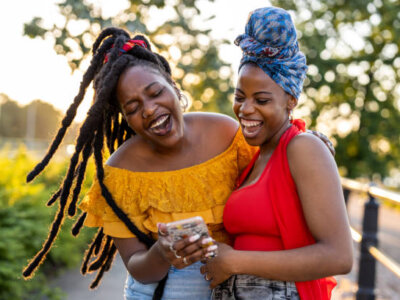 Whether they’re a workaholic or a stay-at-home partner, they almost never get a chance to cut loose—so book club is where they do it.  They always have too much wine, cakes, and sweets and sometimes top it off with coffee and officially go off the rails.

Yes, they’re a mess, and they’re always disrupting book club. But if they don’t come, how else would the other members get the latest gossip in town? Tell us, how! 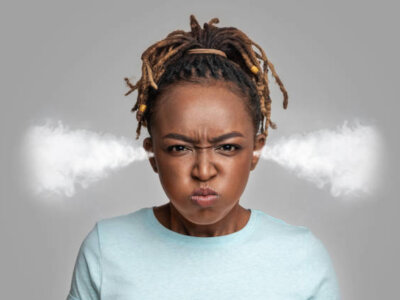 Think of them as the book police. They make sure everyone discusses only the book. They bring a book club guide and won’t let anyone deviate from it. They also have color-coded notes and are prepared to escort anyone who breaks the rules out of the book club…forever! 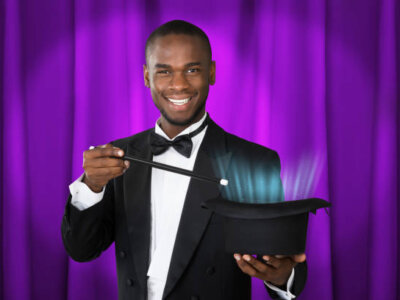 There’s magic these members wield that is hard to ignore. The magic shows when they pick a book, and whatever they pick is usually contagious. They also make the best choices whenever they’re in charge of curating the menu. They love trilogies and would effortlessly convince the other members who prefer ‘one-off’ books to get on board. Ah, yes. Taste. Their magic is called ‘taste.’

They’re in nine separate book clubs, but never seem to stand out or offer an opinion beyond “I liked it.” They never miss book club but you can’t help but wonder if they actually read the book. They take the best pictures in the book club. Just follow them on Instagram if you doubt us. Don’t bother asking taking a photo with them and asking them to tag you on it. You’re the aesthetic. 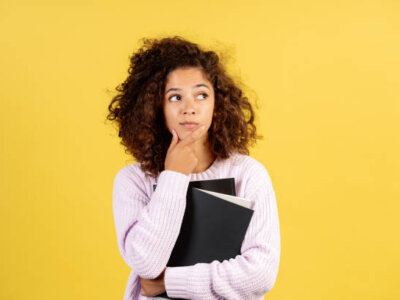 They exist to disagree with whatever the rest of the book club agrees on. Whether it’s a book, location, or subject matter, so much so that you begin to wonder why they joined the group in the first place.  They also never miss a chance to remind you that they hate book club, yet they never miss a meeting and are always the first to arrive. 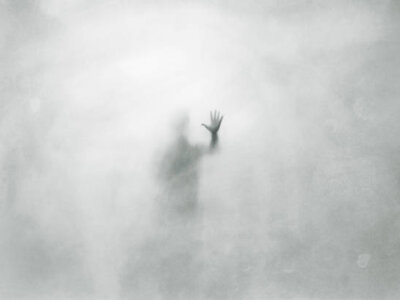 They swear they’re coming to book club, but they cancel every time after making up something too crazy even for fiction. You never see them, because they never actually show up. You only know they exist from the group e-mail thread about book club. 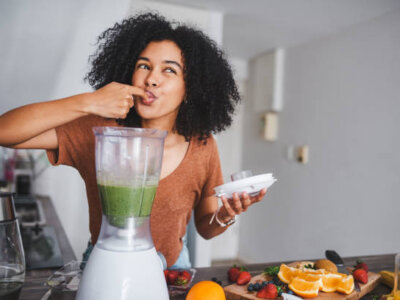 Don’t get it twisted, they actually love books and read every book recommended. They come to book club revved for the book review but forget to have an opinion about anything whilst they’re in the company of deliciously sinful treats and snazzy drinks, all the while seated on the most comfortable chair in the room. If nothing else, you can always count on the foodie to show up and help do the dishes. 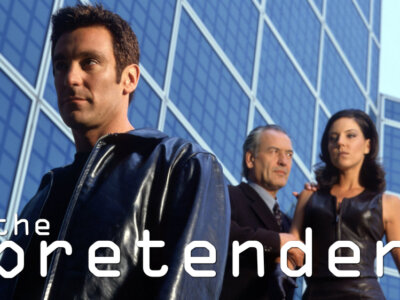 They’re most likely in the wrong club. They should be in an acting club instead. They never read the book, not because they have no interest in it, but got swamped by other things. So, they show up confidently and deliver an Oscar-worthy performance so convincing that if another member told you they hadn’t read the book, you would sue that member for defamation of character on their behalf.

Interesting people no doubt, odds are you’re one of them or you know someone that is. That said, reading is as much art as it is culture and book clubs provide an avenue for people who love and appreciate this art to hone this culture and as an added benefit, build bonds and attain knowledge while doing so. Join a book club today!